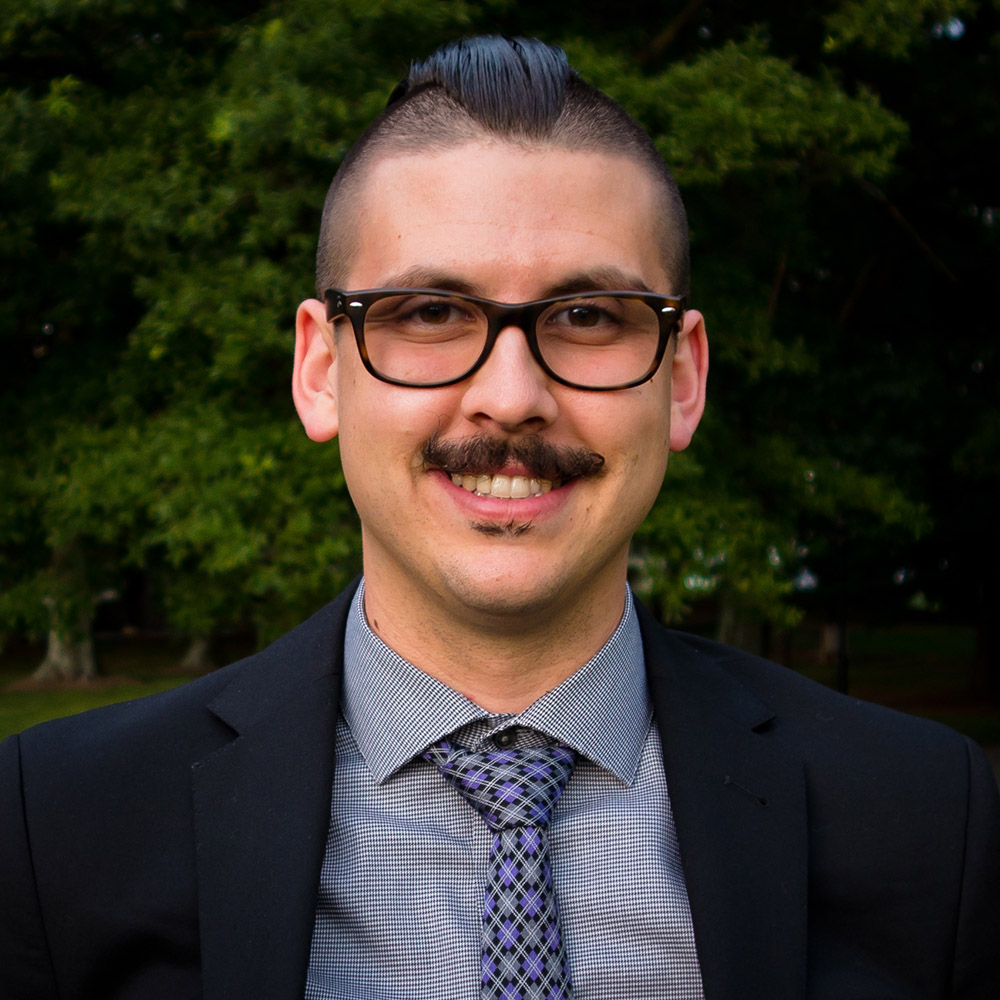 I grew up in Santa Cruz, CA and found my love for the sciences at Harbor High School where a series of classroom debates on energy production forever changed my future. As my team argued in favor of nuclear energy, I realized how little we understood nuclear science (especially in the Nuclear Free Zone of Santa Cruz.) One year later I accepted enrollment in the Dept of Nuclear Engineering at UC Berkeley where I followed my passion for educational outreach with the American Nuclear Society , Engineering for Kids Day and Tau Beta Pi. During this time I had the opportunity to perform research under Professor Per Peterson in reactor thermo-hydraulics and Professor Kai Vetter in radiation detection instrumentation.

After graduating in 2011 I worked as a laboratory technician for Professor Vetter before being re-admitted to UC Berkeley on the MS/PhD track in Nuclear Engineering. After completing 2 years of graduate school I found myself desiring more project management and team-oriented engineering tasks so I opted to leave after receiving my MS in December 2015.

Bachelor of Science in Nuclear Engineering • May 2011

Honors Thesis: Measurements and Analysis of Fukushima Fallout by BRAWM

I'm always interested in unique opportunities for nuclear engineering, open source coding and scientific education. Please get in touch with me at: joseph.c.curtis _at_ gmail.com